As you can see by comparing this lovely old BSA with the catalogue illustration, it’s fitted with the optional Sturmey Archer Three Speed rather than the Cyclo gear. The three speed hub on this example is a later one, from 1965.

The Gold Vase was one of BSA’s flagship models, introduced to provide an upmarket but cheaper option to the renowned BSA Opperman …which was double its selling price. Observe the chromed fork tips: from the 1938 catalogue description (at the bottom of the page) these would appear to be Russ Pattern Gold Band forks. The BSA Rat Trap Pedals with toe clips are described as ‘Racer Type.’

This machine is fitted with a head badge rather than a transfer (decal), which I believe was introduced in 1938.

This machine has various sought-after and interesting parts fitted to it. As you may be aware, a bicycle with such components is rarely offered for sale in complete rideable condition; spare parts retailers usually strip such machines to resell the parts for more money than the value of the complete bicycle.

This Gold Vase is in excellent ‘oily rag’ running condition. This is how we prefer to ride our bikes. If you want a bright and shiny over-restored bicycle you’re in the wrong place: we eat rust for breakfast. In case you’ve not yet examined this concept, consider cosmetic surgery on filmstars and compare those who grow old with grace and laughter lines. This 77-year old BSA displays its laughter lines proudly 🙂 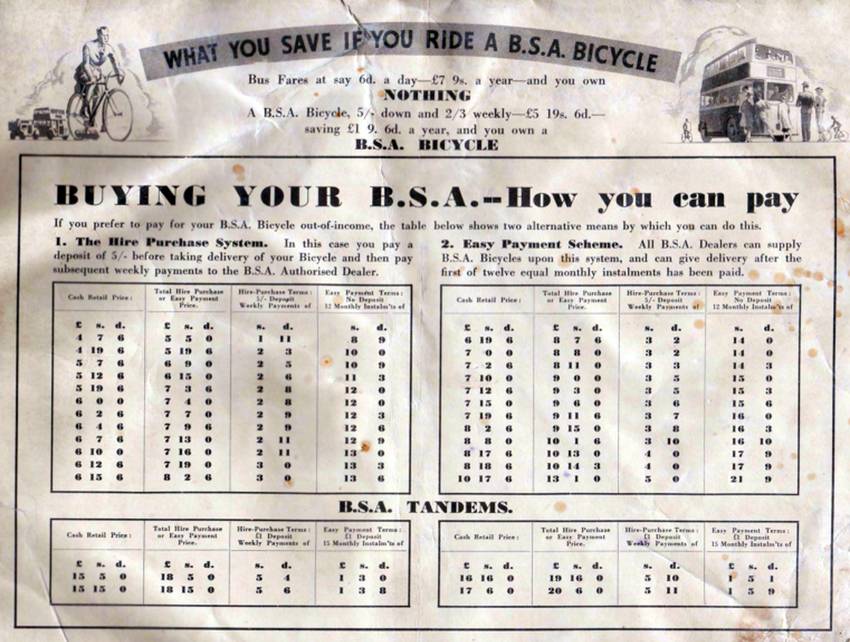 According to the price list below, the Model number for this tandem in 1938 is T84. 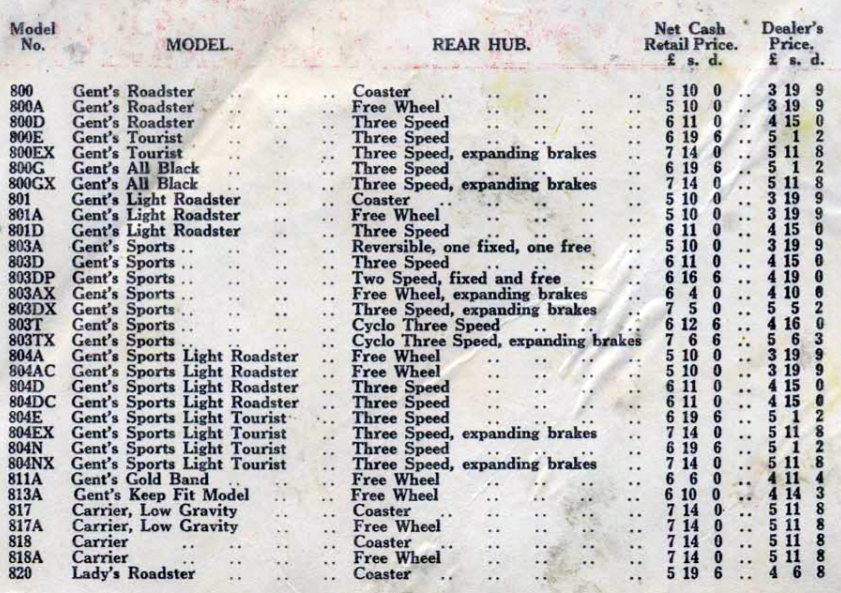 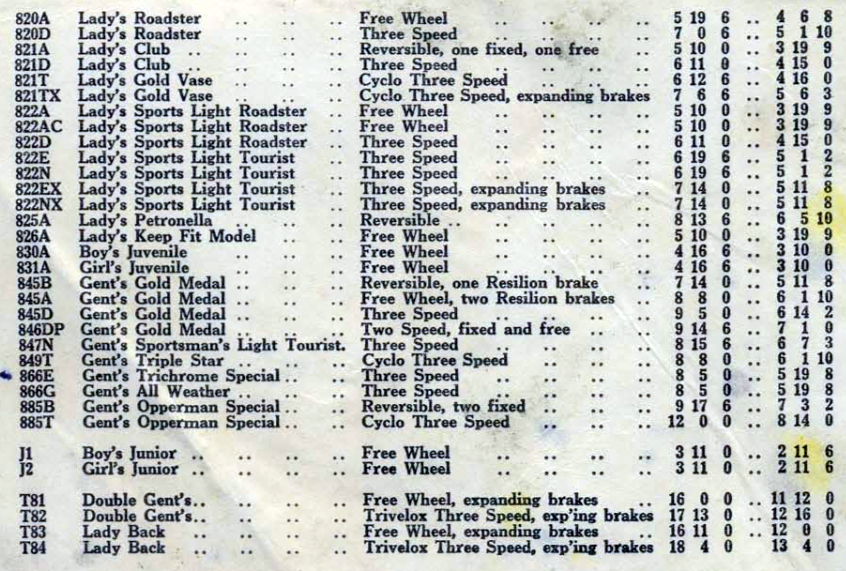 TO COMPARE WITH THE BSA OPPERMAN

AT THE BSA ONLINE MUSEUM